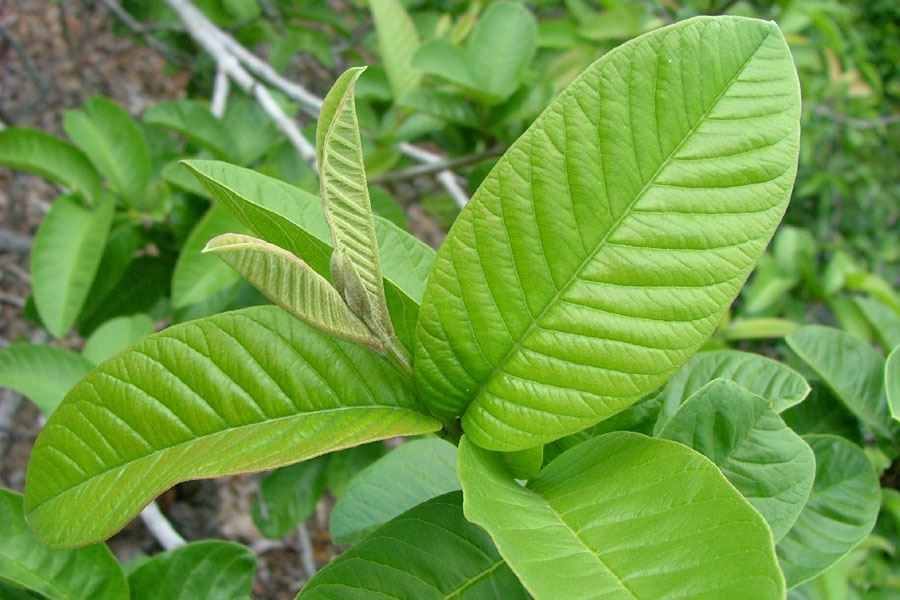 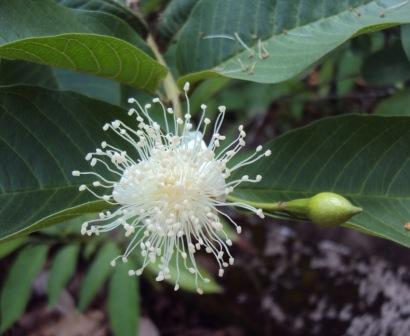 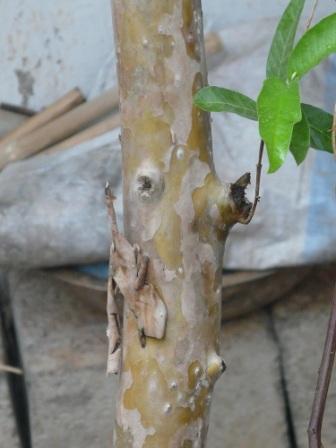 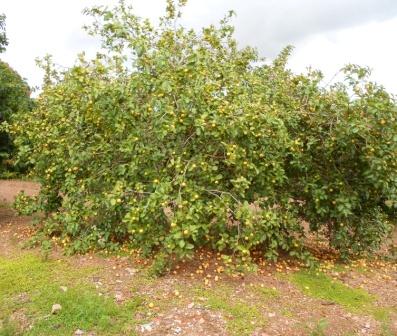 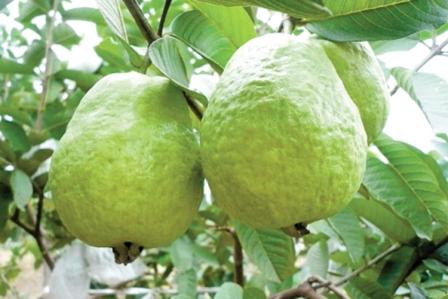 Soil : Well drained soils are the best suited for guava cultivation. It can tolerate salinity and alkalinity.

All heavy pruning should be done during the dormant/winter season, but some light pruning to open up the plants and remove suckers can be done in the summer, usually in August.

For proper growth and survival it is necessary to give one or two waterings after planting. This is specifically required in arid regions. Irrigation after planting is not a prerequisite in areas having sufficient soil moisture and precipitation. Higher survival rate and better rate of growth is reported when soil and water conservation measures are also adopted