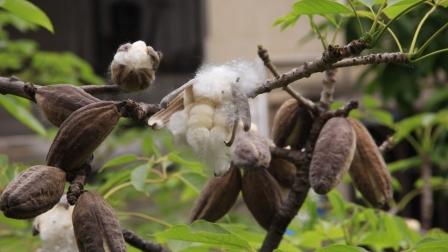 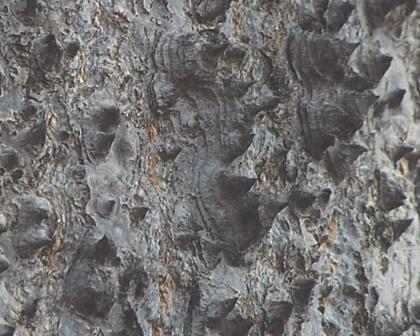 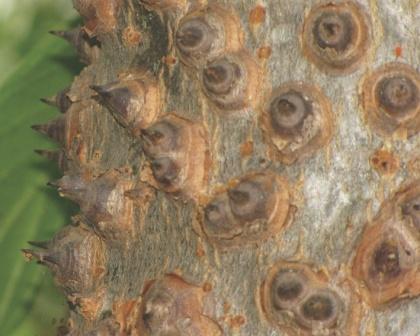 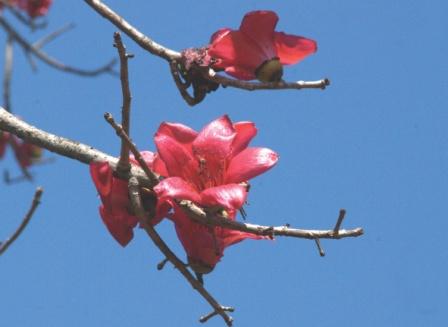 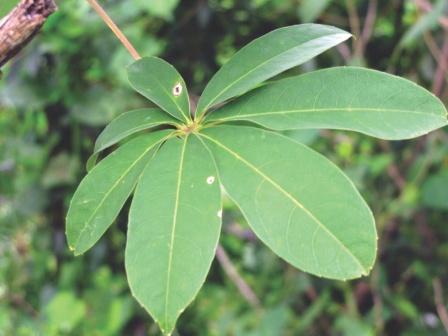 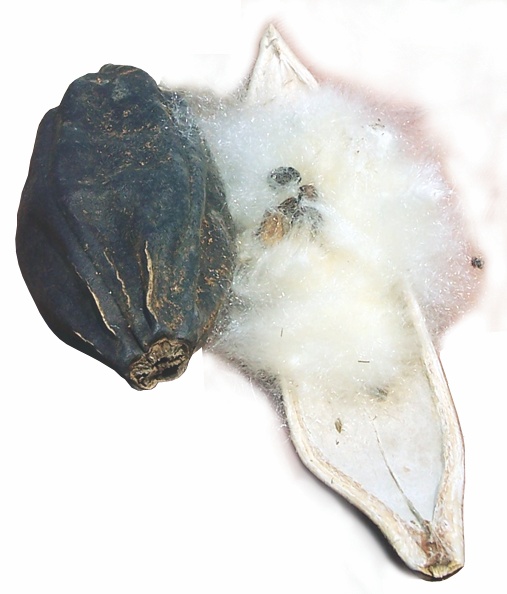 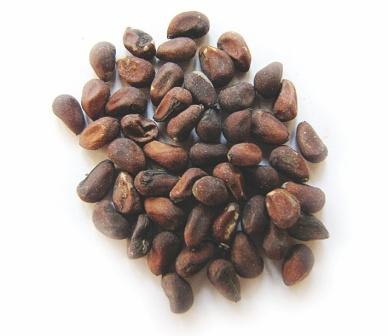 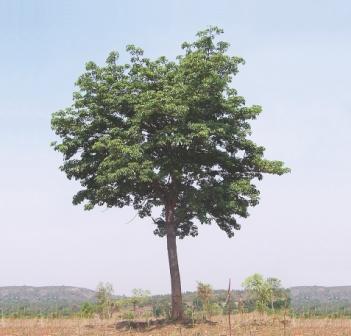 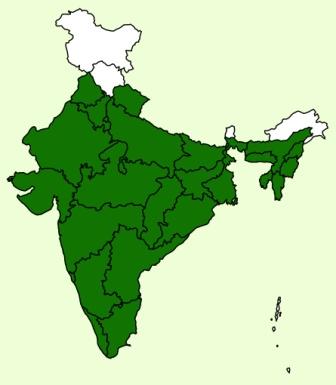 Red silk cotton tree is an imposing, tall deciduous tree with a spreading crown; it can grow up to a height of 25 metres or more. The straight, cylindrical bole is usually very spiny on young trees, it has prominent buttresses and can be 80cm in diameter and free of branches for 20 metres or more.A multi-purpose tree, it is mainly gathered from the wild for its useful fibres, edible flowers, medicinal and many other uses, though it has also sometimes been cultivated. It is an excellent choice as a pioneer species for restoring native woodland or for establishing woodland gardens. It is often grown as an ornamental, where it is particularly valued for its mass of short-lived but sweetly scented flowers that are produced when the tree is leafless and attract pollinating birds, squirrels and bees like a magnet.

Tree Characteristics : It is a strong light demander. It resists slight frost, but is affected by severe frosts in hills.

Natural Regeneration by seeds. Artificial Regeneration direct sowing , stump planting. Seed collection Storage The seeds are collected  from dried pod for  Mid March to Mid may. Pretreatment pre-soaking the seeds for 12 hours prior to sowing. Nursery Technique Nursery bed : The seed is sown in nursery in May or June 5 cm x 23 cm and regularly watered till the monsoon starts. Seedlings should be shaded from the afternoon sun during hot weather. They are suitable for stump planting when one year old. Also 1-2 years old stock is used for entire planting.

Direct sowing: For direct sowing, the seeds may be sown in raised patches of loose mineral soil at 3.7x3.7 m spacement just before or at the commencement of the rains using 3-6 seeds per patch. If spaced 7.4 m x 7.4 m, other species could also be grown in between to form a mixture which helps in minimizing the damage from shoot borers.                       Entire planting: Entire planting has been found successful in the regions with comparatively high rainfall. Tall 1to 2 years old plant are use to plantation after prunning all leaves except the young ones at the tip. If planting out is done in rainy seasons and there is a good spell of rain afterwards, the plants get established quickly and are able to withstand competition from grass and other weeds successfully. Stump planting: For stump planting, stumps are prepared from 1 to 2 years old nursery raised seedlings, keeping only 4 cm of shoot and 30 cm of root and pruning all side roots. The stump diameter at the collar may be 8-20 mm. Bigger stumps, 2-5 cm in diameter and 60 cm in length, are reported have given better results than small results in Bengal. The appropriate time is just after the outbreak of monsoons. Planting can be done in pits of 30 cm x 30 cm filled with well worked soil. The soil around the stumps should be compacted and water should not be allowed to stagnate around it.

For proper growth and survival it is necessary to give one or two waterings after planting. This is specifically required in arid regions. Irrigation after planting is not a prerequisite in areas having sufficient soil moisture and precipitation. Higher survival rate and better rate of growth is reported when soil and water conservation measures are also adopted.

Rotation :10 years and for Match wood yeild of 50 year rotation is 250 tons/ha

Medicinal: The flowers are astringent and refrigerant. They are used to treat cutaneous troubles.The young roots are diuretic and tonic. They are used in the treatment of cholera, tubercular fistula, coughs, urinary complaints, nocturnal pollution, abdominal pain due to dysentery, and impotency.The gum is astringent, demulcent and tonic. It is used in the treatment of dysentery, haemoptysis in pulmonary tuberculosis, influenza and menorrhagia.The leaves are hypotensive and hypoglycaemic. A decotion of the shoots have reputedly been used to treat ulcers of the palate, syphilis, leprosy and spider or snake bites. Combined with the roots of Moghania macrophylla, the fruit of Terminalia chebula and borax, they are used to treat enlarged spleen;                                                    Agroforestry Uses: A fast-growing plant, tolerant of full sun even when small and with a wide range of uses, it can be used as a pioneer when restoring native woodland. It can also be used as a pioneer when establishing a large woodland garden, being able to remain as a canopy tree as the garden matures.The plant is traditionally grown in living fences in the northwestern Himalayas, where it helps to exclude livestock and other animals; mark out land boundaries; whilst also providing a range of medicinal and other use.

The seed floss is used as a stuffing material for pillows, cushions etc. It is considered to be vermin-proof. Waterproof and buoyant, it can be used as the filling in life jackets. It is sometimes also as an insulating material in refrigerators etc; can be used as a packing material; and has sound-proofing properties. It is of lower quality than the floss obtained from Ceiba pentandra.A fibre is obtained from the inner bark. It is suitable for cordage. A transparent gum exudes from the bark and sapling root. It is called 'Gum of Malabar. The gum contains tannins. The gum can be mixed with ashes and castor oil, and is then used as a cement for caulking iron saucepans.An oil obtained from the seed is used to make soap and for illumination etc..