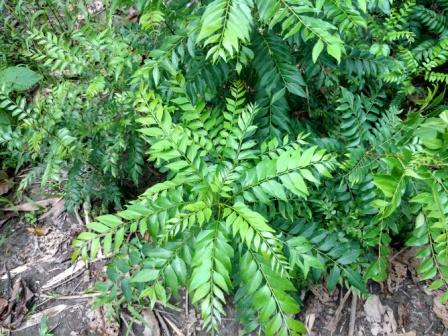 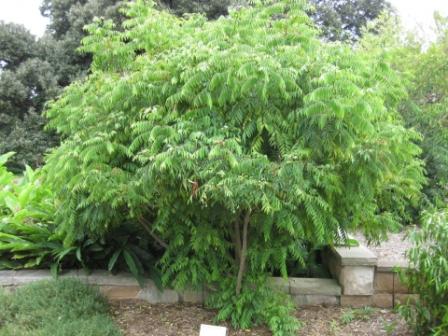 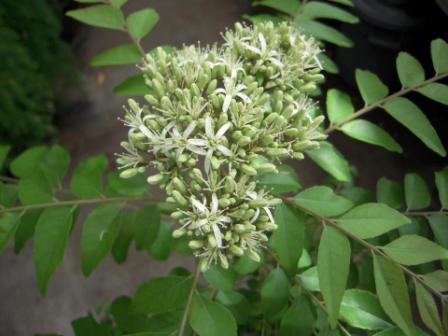 •    It is a small tree, growing 4–6 m •    The leaves aromatic dark green in color•    Flowers small white in color which can self-pollinate to produce small shiny-black berries containing a single, large viable seed.

Soil : A adapted to a wide range of soil types but does well in well drained clay or clay loam without prolonged water logging

•    The seed is directly sown in the polybags in April - May•    Polythene bag with filled with sandy loam soil and FYM•    Germination takes place within 10 - 15 days. •    Regular watering and weeding should be ensured•    Seedlings fit for planting out in 12 month.

Fodder: Leaves are mainly used for human food and not to any great extent for livestock, but branches are occasionally lopped for feeding camels and cattle. Apiculture: Its silviculture, involving regeneration by cuttings, coppicing and pollarding, keeps flowering on and off most  parts of the year. This provides nectar to honey bees for a long period.